The ups and downs of golfing in South Tyrol

No one would claim that the game of golf has its origins in South Tyrol, but it is nevertheless credibly claimed that golf in South Tyrol dates back to the 16th century! Records from the time state that peasants in the Münster Valley would use a club to hit a wooden ball at a target, with the winner being the one needing the fewest strokes. The game could only be played on mown meadows in late August and September. Today, however, golfing in South Tyrol is possible all year round, all on attractive courses in beautiful surroundings. 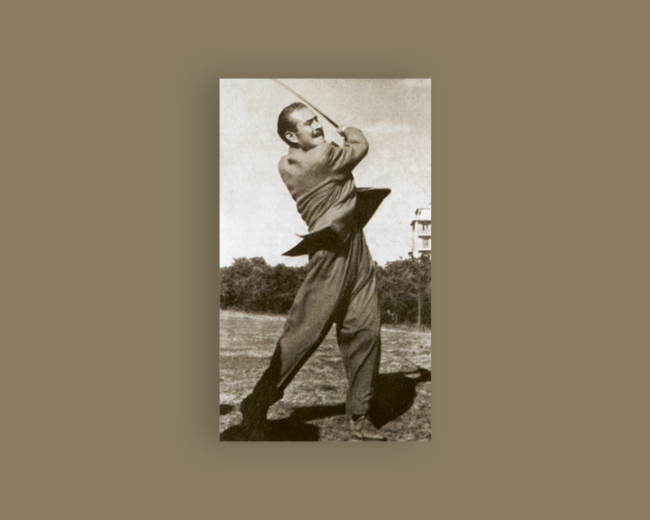 What is clear is that the history of golf in South Tyrol stretches back over 100 years! The history of golf in Austria begins with the foundation of the first golf club in Vienna in 1901. Yet the first attempts had been made in Meran ten years earlier, thanks to the Russian Grand Prince Michael in 1891. After the First World War a golf committee was set up by the Meran tourist board in 1921 and a golf course was opened in 1922. Newspaper advertising was directed at British and American golfers; these costly campaigns in fact succeeded in attracting guests to Meran. 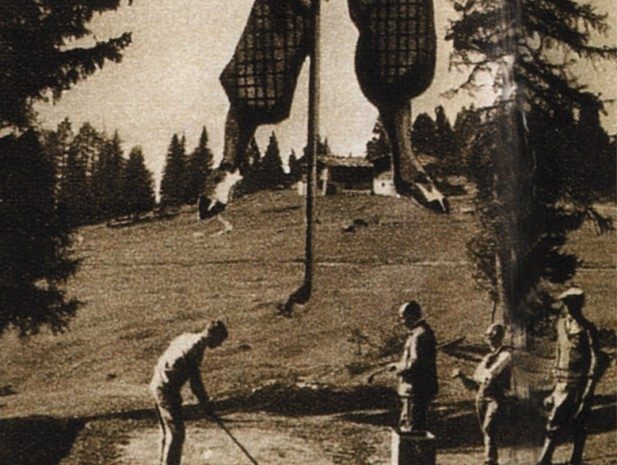 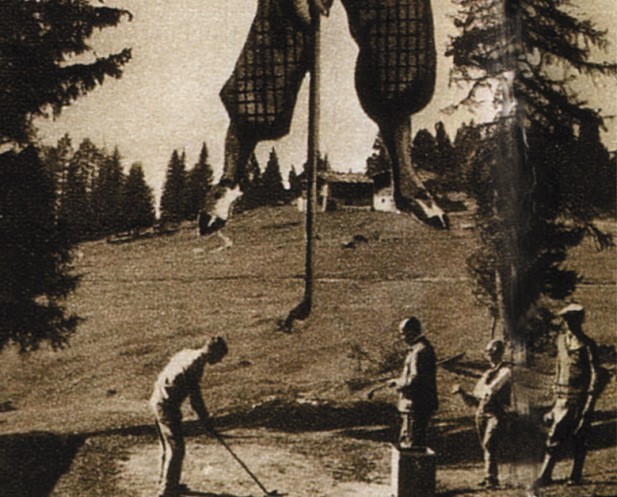 The heyday of golfing

South Tyrol’s Grand Hotels, including the Grand Hotel Carezza, were very closely associated with the beginnings of tourism here. The Grand Hotel Carezza was built on a site that in 1893 was still mostly marsh and scrub. It was to be the first building with electricity at an altitude of 1,630 metres above sea level. Construction work lasted several years – up to 560 craftsmen working there at a time – with the opening held on 8 July 1896. At the beginning of the 20th century the hotel was extended, with tennis courts and a 9-hole golf course based upon the American model. In 1921 the golf course was expanded to 18 holes and, in 1951, to 21.

The Mendola Golf Club is also known today mainly on account of its illustrious past: towards the end of the 19th century the Mendel Pass was one of the most popular tourist destinations in the entire Alpine region, with even the imperial court of the Habsburgs staying there. As a result, as the world’s nobility discovered South Tyrol’s golf courses for themselves, the beginning of the 20th century saw fine hotel facilities being built at the foot of Monte Roen, with a 9-hole golf course added in 1927. Following the two world wars, however, golf tourism throughout South Tyrol declined.

Golf petered out much earlier in Meran than on the Karer or Mendel passes. The racecourse was opened in 1934 where the golf course had previously been, marking the end of the story of golf there and robbing the legendary golf instructor Carlo Gögele of his income; he thus moved to Germany. The attempt by the Bozen business consultant and golf pioneer Rudolf Rimbl to open a golf course up on the Ritten plateau failed, as happened in numerous other places. The reason was always the same: people were simply not interested in a sport “for the rich and the elderly”. The newspapers carried letters from readers complaining of “concrete golf fairways” or “golf balls making craters in the meadows…”. After 21 years of futile efforts Rudi Rimbl finally succeeded in winning over the Thaler family from Petersberg to his golfing idea and, with the creation of the 9-hole course there, the spell was ultimately broken.

In 1986 the Thaler family commissioned golf architect Marco Croze with the planning of the course, while architect Walter Pichler was entrusted with building the club house. Earthmoving began in 1988 and most of the work was completed by autumn: in September all nine of the greens, the putting green and some of the fairways were sown. In September 1988 all was ready: the Petersberg golf course was started by a group of fifteen people, and by December of the same year boasted 44 members.

Today golf counts as a firm favourite among South Tyrol’s tourist attractions. Thirty years have passed since the opening in Petersberg of what was, at the time, the first and only 9-hole course in the region, and golf is now well-established in South Tyrol. In addition to Petersberg golf club, there exist seven more courses as well as various training facilities: Eppan and Lana golf clubs enjoy valley locations between apple trees and vineyards, while the courses at St. Vigil-Seis, in the Puster Valley, the Passeier Valley and in Alta Badia are of a more Alpine nature – and naturally there is the challenge of the “Mountain Beast” at Carezza on the Karer Pass.